A Wealth of Experience, Reliable Products, Meeting the Challenge of Production

Established in 1918, Yamada Casting originated as a manufacturer and seller of internal combustion engines for agriculture and ship use. Since then, we have been involved in integrated production processes from casting to machining for over one hundred years.
Originally manufacturing pig iron castings, we began manufacturing aluminum alloy castings in 1982 to meet customer demand for lighter weight products. For the past forty years, we have produced aluminum alloy castings for a variety of industries. We strive to be a company that meets the needs of our customers as well as our society at large through high quality manufacturing. 1918  Kanematsu Yamada, the founder of Yamada Casting, established an iron factory in Marugame-shi, Kagawa
to manufacture and sell internal combustion engines for agriculture and marine use.
1928  We opened a branch factory in Seto-shi, Saga, to sell and repair products.
1935  We opened a casting factory in Sakaide-shi, Kagawa.
1944  We moved to our current location in Minatomachi, Marugame-shi by integrating the factories
in Marugame-shi and Sakaide-shi.
1946  With the dissolution of land, sea, and air force production after World War II,
we restarted production of internal combustion engines for fishing boats.
1957  We halted production of internal combustion engines for agricultural use and began producing
machinery for industrial use.
1960  We became a subcontract factory of Koyo Seiko Takamatsu factory and began turning ball bearing parts.
In addition, we gradually decreased our production of internal combustion engines.
1961  We became a stock company with a total value of 5 million JPY, and Kanematsu Yamada was nominated
as company president.
1965  Our capital stock increased to a total of 10 million JPY. We also streamlined our foundry, opened an
electrostatic coating plant, and began producing pillow block bearings.
1966  We ceased production of all industrial machinery.
1973  We opened an expanded polystyrene molding plant and began producing fish boxes.
1975  We upgraded the molding machine in the foundry to a Hunter high pressure automatic line.
1976  The company president, Kanematsu Yamada, assumed the position of Chairman and Representative
Director CEO, and Fumio Yamada was nominated as the second President and CEO.
1978  Our capital stock increased to 15 million JPY.
1982  We began using sand casting to produce aluminum alloy castings.
1983  We began using gravity die casting to produce aluminum alloy casting.
1994  We introduced a CNC milling machine with ATC. 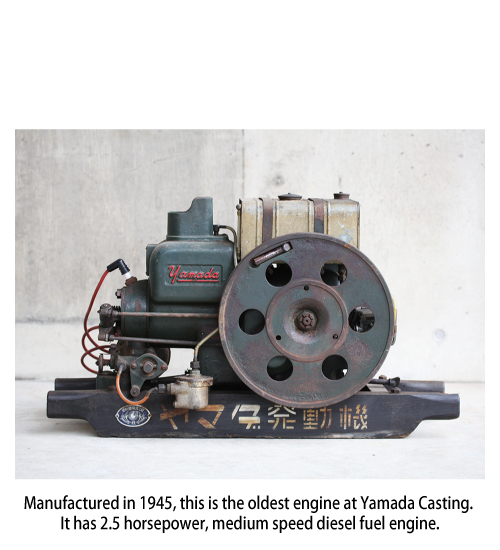 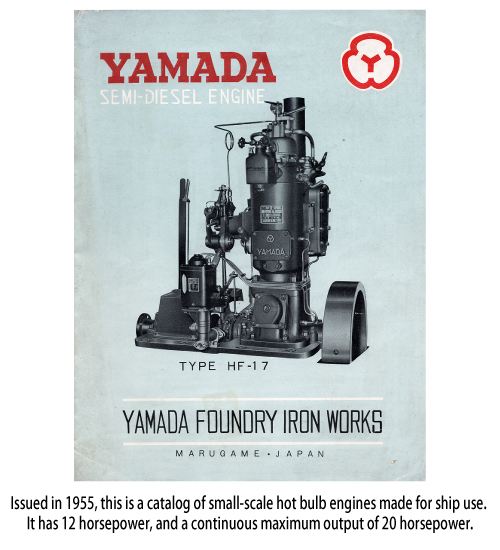 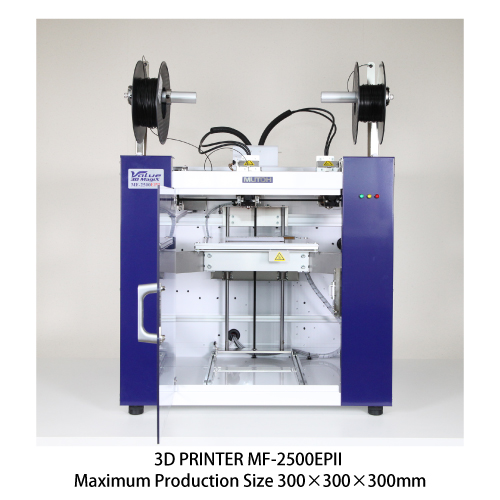 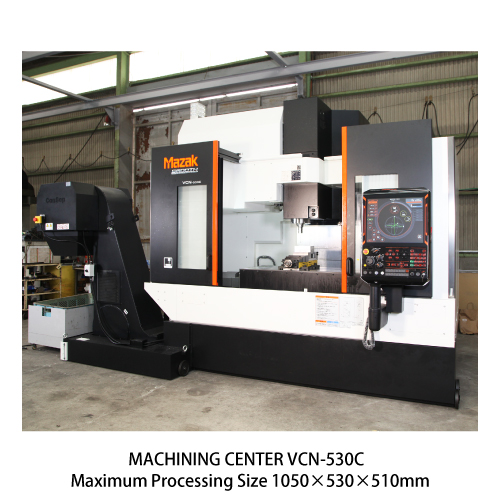